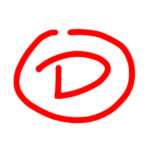 Y’know the scene in The Punisher movie when he blows up a bunch of cars and they make his logo out of flames, visible only from the sky? Why did he do that? Does he think there are criminals in the sky? No. He does it just because the 13 year olds and drunken frat boys think it’s cool. And that’s exactly what this game is about. It’s an attempt at being this big, showy, shiny thing for all the ignorant assholes who will love it forever because of hype alone.

I can only assume Playstation 3 fanboys all have an extreme case of buyer’s remorse and they’re in denial. Like, see-a-fucking-psychiatrist-already level denial.

This game is NOT GOOD. Throwing vast amounts of money into physics and graphics does NOT make a good game. They’ve put all their effort into making the game look and feel next gen, right down to making everything grey and brown and making the viewpoint shake and bounce all over the fucking place when all you want to do is move forwards.

This is the first game that’s ever given me motion sickness, and it’s all thanks to it trying so desperately to be “realistic”. Newsflash, retards: Games aren’t movies. Games are games. It’s more fun if they’re playable, and enjoyable. Forget the fucking bouncing and “dynamic” bullshit you’re trying to do with the viewpoint. It feels wrong, and it looks awful, and it’s incredibly hard to get used to.

That was my first problem with the game, and it leapt out at me the second I started. I was like “Whoa, okay, I hate this. This is going to take a lot of getting used to, but I’ll give it a chance for now”. And then I didn’t get used to it, and only proceeded to hate it more and more the longer I played. 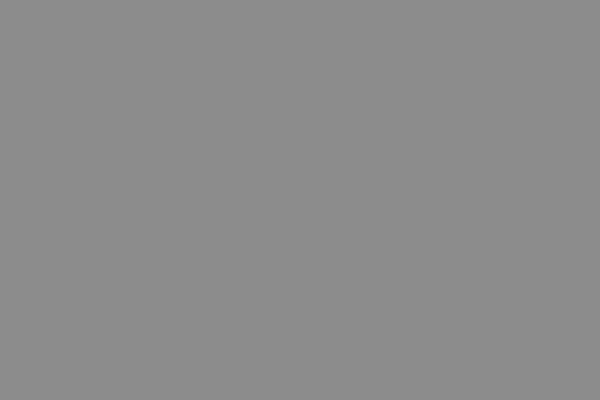 It’s like the game was trying to give me a bad impression from the start. The intro sequence is a long, boring speech that I just wanted to end so I could play. Yes, I could have skipped it, but I’m a purist. I watch every cutscene because I want to make fun of the terrible plots that all video games have and will continue to have, forever, until someone hires a writer with a fully functional brain.

I found the game extremely disorientating. The fact that everything is the same color really doesn’t help, and if it weren’t for the fact that your enemies have glowing red eyes, I would never be able to figure out who I’m meant to shoot. Not only that, but they always fucking hide behind concrete walls for minutes on end, forcing me to aim where their head will be if they move, and wait. Then I’ll shoot them maybe once or twice before they hide again. Yes yes, I throw grenades at them to get them out of their hiding places, but it never gets all of them, and there’s always a few pricks left hiding in a really annoying place.

I’m done baiting the trolls, I’ll go back to the review now. 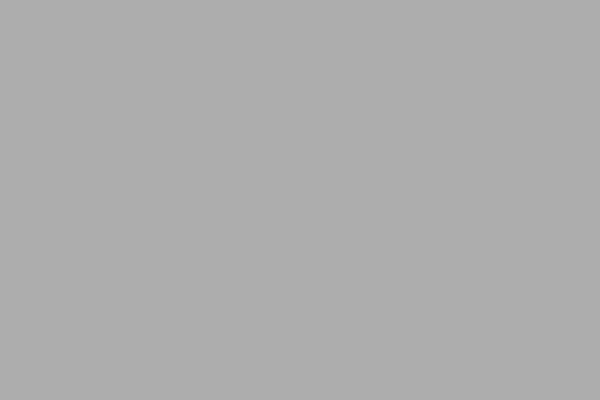 It always pisses me off when you can’t fully customize your control scheme in a game. I want to be able to select each and every button to do what I want it to. That way, I can have all my games of similar genres have the same inputs for the same actions. Needless to say, Killzone 2 is all wrong and I can’t customize it the way I like it. While I’m on the subject of controls, Killzone 2 demonstrates yet another case of Sony being incredibly fucking desperate for people to force a use of motion sensitivity into their games. In KZ2, the loading screens move, if you tilt the controller. It’s entirely pointless. Yeah, okay, you also set mines by turning the controller left and then right, but big fucking whoop, you do that a few times in the course of the entire game and it’s shit every time and you find yourself just wishing it would fucking let you press triangle or something.

The first vehicle section in the game is beyond pointless. You get in a tank, but you can’t fucking go anywhere. Yeah. You shoot at things for a bit, and then get out.

Past the graphics, animation, and sound effects, there’s nothing good about this game. It has absolutely no redeeming qualities. Do not make the same mistake I did by buying this game. The PS3 fanboys are lying to you because they cannot accept that their console has had no good games since Metal Gear Solid 4. I didn’t want to turn this isn’t a Playstation bashing review, and I’m sorry that I have, but I simply couldn’t make it through without saying it. People are calling this a fucking Halo killer. First of all, Halo isn’t WORTH killing. Second of all, even Halo is better than this poor excuse for a game. Fuck, even Haze was better than this and Haze was a piece of shit. 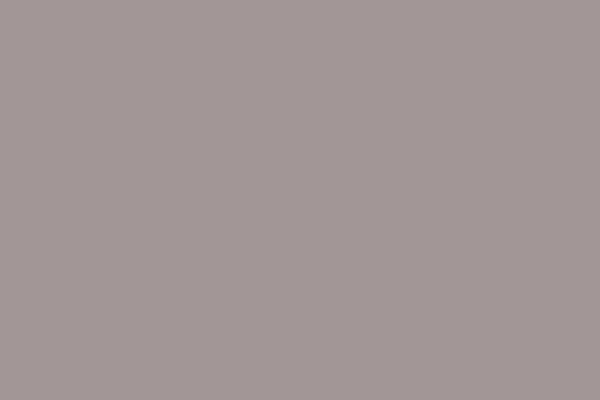 This is probably my most scathing review yet. I can’t help it, this game just makes me physically angry because it’s just that bad. Well, okay, no, it isn’t BAD. It’s REALLY fucking mediocre. If I was playing something bad, I’d probably be laughing at how bad it is. But this is just pitiful. I play it and I’m angry because my time would be better spent doing nothing. Playing this game makes me feel like I’m wasting precious seconds of the one life that I have. I am not exaggerating. I don’t know how else to explain it – I’m angry at how indescribably average it is.

The depth of detail in the animation is impressive, and the game would look really damn good if everything wasn’t grey and boring, but realism does not make a game good and I really wish developers would stop putting so much emphasis on it. Honestly, think back to how much fun you had with Goldeneye on the N64. You didn’t give a shit about graphics. You didn’t give a shit about physics. You were having fun. It looked like you were a bunch of polygon men with Pierce Brosnan’s photograph stapled on their heads but it was fun. I just can’t feel that with Killzone 2. Did Goldeneye’s viewpoint softly bounce and swing around when you walked in ways that give you motion sickness? No, of course it fucking didn’t, it stayed put like a game’s viewpoint is supposed to.

Realism can be really cool – but only if it’s an afterthought. First and foremost, a game should feel natural. Killzone 2 does not. It tries to fake feeling real and it just feels odd as a result, and it’s very off-putting.

Aspects of Killzone 2 are good. I think they just tried way too hard to make it realistic and it turned out like a cake made entirely of icing. Gross, grey, dusty icing.

Have I pissed you off, Johnny McPlaystationfan? That’s what the comments are for. Go ahead and cry, your tears will sustain me for weeks.