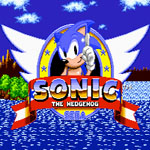 I hate what they did to Sonic. My childhood hero has been keel-hauled, and Sonic Team just won’t stop making it worse.

But I’m tired of people suggesting ways to make Sonic great again, because they’re all stupid, and wrong. There is only one way to bring back Sonic, in all his former glory.

And although Crush 40 are awesome, no modern music please. I just want music reminiscent of the music in the original Sonic games.

The story? The same as always. Dr Robotnik is fucking shit up on the planet Mobius. He’s turned all the animals into robots! AND he’s after the Chaos Emeralds so he can fuck shit up even worse! Only Sonic can stop him! … And also Knuckles and Tails. 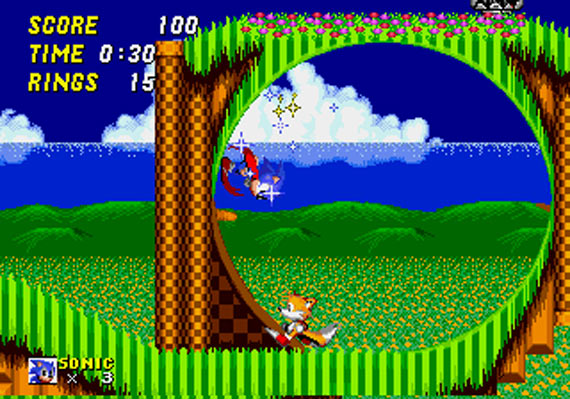 Forget about the comics and the cartoons. Don’t make them canon, don’t take any influence from them. And no god damn Chao, either. This is Sonic – Not Tamagochi or Pokémon.

Super Sonic should NOT only appear in the game’s finale. There should be the option to turn into Super Sonic whenever the player wants (as long as they’ve collected all of the Chaos Emeralds and have at least 50 rings).

Come on, Sonic Team. People don’t want graphics. Sonic fans want Sonic, in his purest form. They want nostalgia. They want to really remember why Sonic was great. Mega Man 9 proved that even today, a game with no graphics can be extremely entertaining and challenging, and popular.