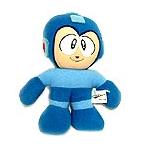 Hwell, guess I’ll finish my Mega M’n 9 adventure by making this review. At least until the DLC comes out.

So MM9 is based on the early NES games. Y’know, back when Mega Man couldn’t slide and couldn’t charge his mega buster. Yeah, those were the days huh? Oh wait, I didn’t even exist when Mega Man 1 came out. Never fucking mind. But yeah, if you played stuff like MM1-3 you know exactly what you’re getting.

Myself, I didn’t play the early NES games. The only one I played was MM1 and that was a really long time ago so I don’t remember too hot. Yeah, yeah I should be hanged and burned, I know, bite me. But anyway, this game was Mega Man and it had NES graphics. Regardless of whether or not I was an old timer I couldn’t not buy it. I mean how can you resist that cute little 8 bit guy? What I wasn’t completely sure of, though, is whether or not I would actually LIKE the game.

You see, I kept hearing stuff like “Nigger! This game is too hard!! It’s harder than any Mega Man ever!!” So I was apprehensive. I mean, sure, hard = good. But there is a line between hard and bullshit. And I wasn’t sure which one Mega Man 9 would end up being. Especially because it was based on early NES games. A bullshit game usually (but not always) involves being stingy at save and checkpoints, making you repeat tons of pointless content. And early NES games are not known for their convenient save systems.

To my joy and delight though, it happened to NOT be bullshit! Far from it in fact. The difficulty in this game ended up being perfect. It’s very challenging at first. You will die quite a few times. But it’s never unfair and once you get the hang of it you can easily go through it without dying. And surprisingly, there is no bullshit where you have to repeat tons of content. There are checkpoints in the stages, yes, but once you lose all your lives you start from the beginning. The thing is, though, that the stages are only 5 minutes long tops (1-3 minutes if you’re good). So starting them over from the beginning is absolutely no problem. That’s less than what you have to repeat between checkpoints in a lot of modern games!

Hell, you know what? I’m even going to turn this on its head. This game is not too difficult. It’s too easy. Just look at all the concessions it gives you! For example. You don’t have to worry about fighting the bosses properly if you don’t want to. You can just grab the weapons they’re weak to and destroy them without even trying! (which I am against. As you can see from my robot master guide) Or how about using the energy tanks the game gives you to win easily? Not only are they liberally strewn about various stages but you can also buy them! Same with lives. And with other items you can use to cheat.

So really, I dunno why people say this game is too hard. I just objectively demonstrated that it’s too easy. Sure, if you handicap yourself by only using the megabuster or never using items it’s going to become harder. But the game clearly gives you enough resources so that even a baby could win if he wanted to. Obviously the people who say it’s too hard are massive pussies who give up after dying once. Go back to playing nintendogs, faggot. 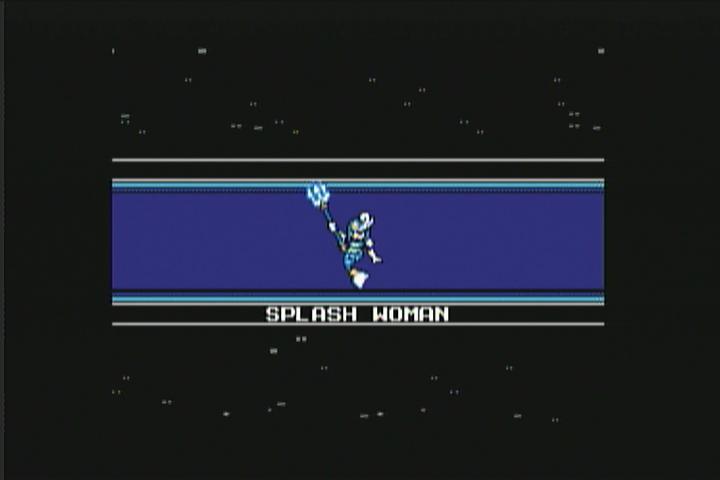 Now on the other hand, you can also make the game very hard. For example, by doing some of the achievements which people have been right in saying are pretty bullshit. I mean come on. Beat the entire game without getting hit or missing with the mega buster? Jesus christ, if you couldn’t cheat by saving after every stage and loading if you mess up that shit wouldn’t even be reasonable. And beat the game 30 times? Hwat. I’m not sure I can replay a game that many times. Even a really short one like this. I’ve got way too many other games queued up man. Hyep, sorry Capcom. This isn’t the 80’s where you only got one game every 3 months and played it over and over again until it dissolved.

Oh yeah. I guess I forgot to mention how short this thing is. I guess it kinda needs the bullshit achievements in a way because, in true NES fashion, the game is ridiculously short. Ridonkulously, even. I beat it in 45 minutes on my second playthrough. If you’re batshit crazy and willing to do even more playthroughs you can beat it in half that time. Now that is what I call fucking short. So I guess even if you beat it 30 times that’s still only like 15 hours, which is shorter than a lot of games. But guess what. You’re still playing the same game 30 times. You fucking maniac.

I think the lack of difficulty modes right out of the box (oh right, there is no box) hurts the game. That content won’t come out until october 20! Seriously?! Come the fuck on man. If there’s something I hate it’s waiting for stuff. I’ll still probably buy all the DLC because the game is great. But if it wasn’t, I’d tell you to shove your DLC up your slow ass. And it god damn better be some well implemented difficulty modes. None of this lazyass damage modifying shit. I’m talkin’ new enemies, new moves for the bosses, the works.

Another thing is that the music is surprisingly good despite the terrible NES-like sound quality.But yeah. Whatever. The game is great. Get it. Very worth it. Very fun.

Final Playtime: Oh shit, I don’t remember! The game overwrites your playtime in subsequent playthroughs. I think it’s something like ten hours though. (what? I left the game on a lot when making the guide. Cut me some fuckin’ slack.)